Private lessons typically cost $35-45 per 30 minute lesson. The fee is based on the instructor’s experience and Professional Skaters Association rating. Ice time ($6-13) and skate rental ($4) are an additional fee. 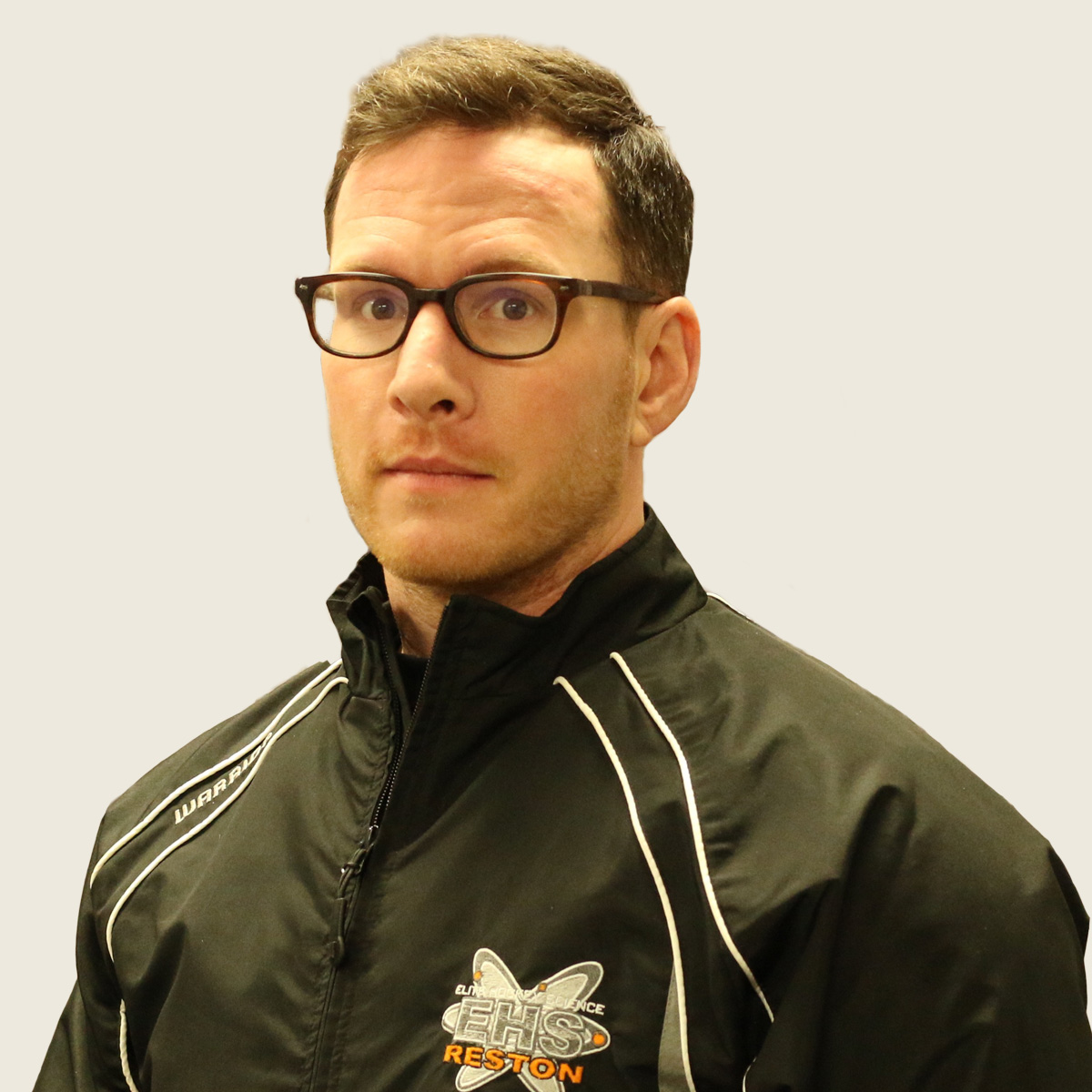 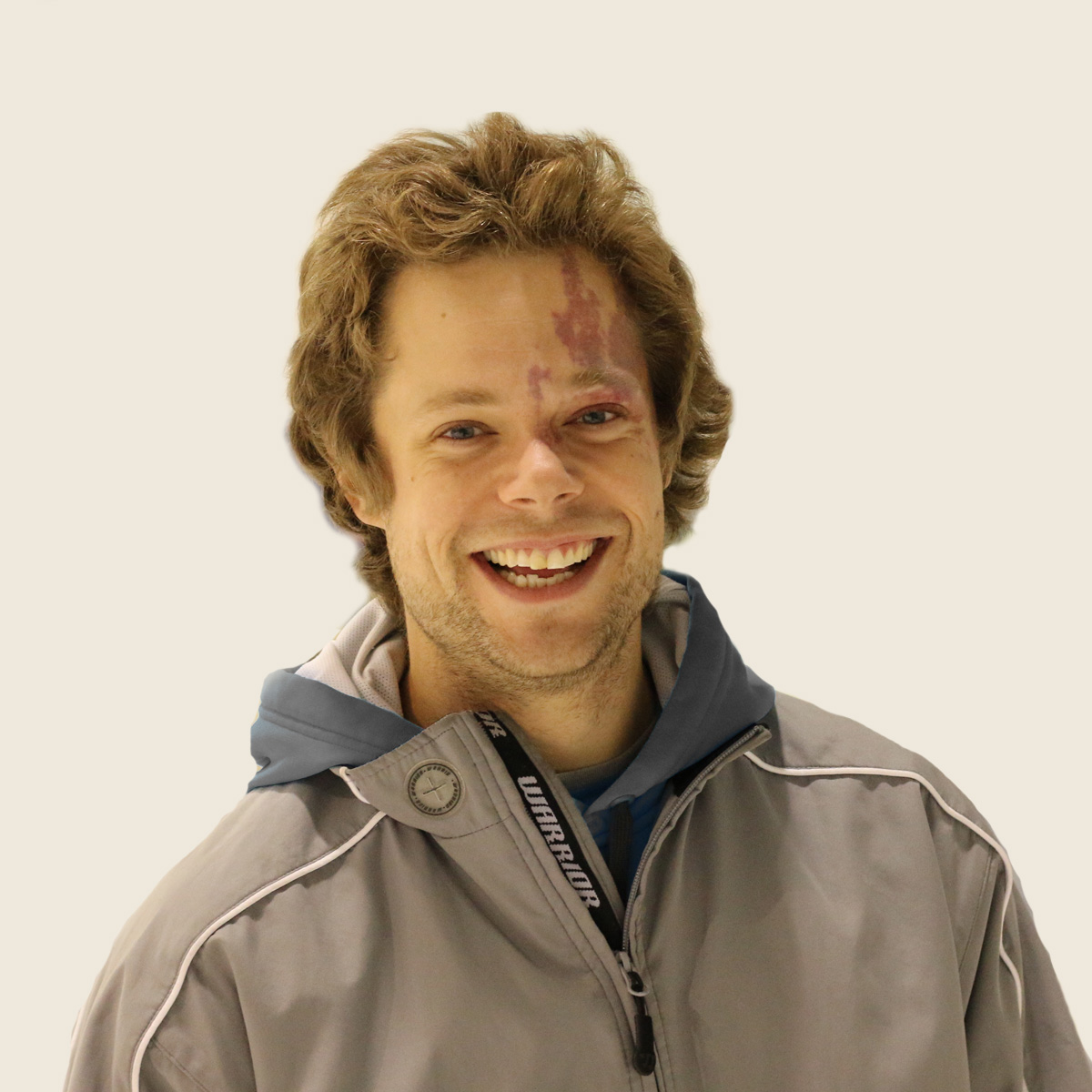 Entering his 8th year as a Hockey Skills Instructor

ACHA College Hockey - U. of Kentucky 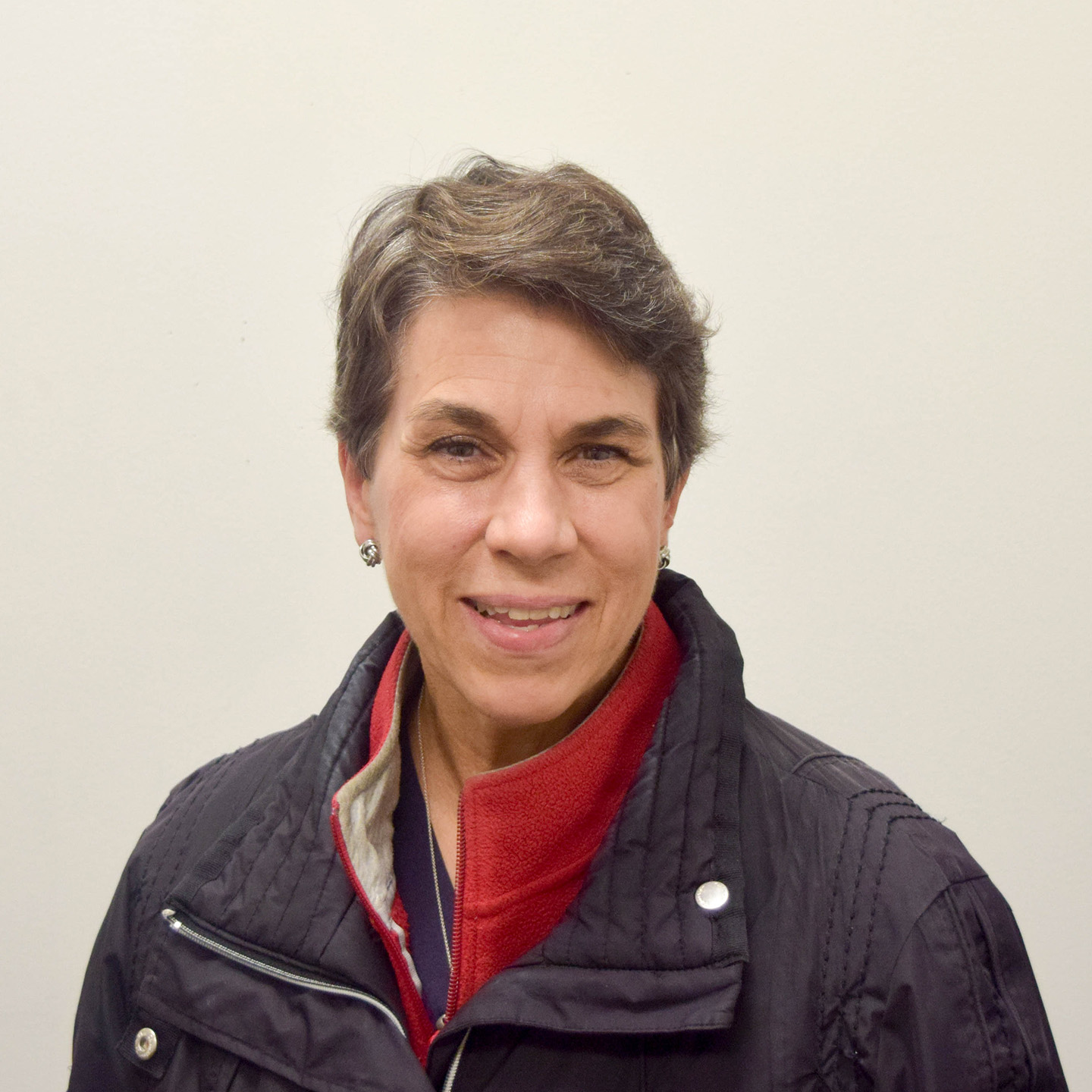 Linda coaches all levels of power skating, from first-time skaters to college hockey players, and all ages, from pre-school to adult.

She is a USFS double gold medalist in Figures and Freestyle and spent her summers training in Lake Placid, NY. Most of her instruction is private or semi-private lessons but she works with club teams as well. Her former and current students include players selected in the OHL Draft and the USHL Futures Draft, a Hobey Baker Nominee currently playing in the ECHL and USA Hockey Festival Camp attendees.

Many of her students have gone on to play in the USHL, NCAA Division I and III colleges, as well prep school and club college hockey.

Coaching has been Linda's passion for 38 years. For the past 21 years she has focused primarily on power skating, geared specifically to the needs of hockey players and goaltenders. Linda holds a Bachelor of Arts degree from George Mason University. She is a member of the Professional Skaters Association (PSA).

Natalia is a native of Moscow, Russia were she spent her youth skating and training in the rink of Moscow’s premier hockey club, CSKA. She was influenced by some of the world’s best hockey players like Pavel Bure. Her figure skating coaches were Tatiana Tarasova and Stanislav Zhuk.

Following her competitive career Natalia skating professionally for seven years as a Principal performer with the Russian Ice Theater, Russian Stars on Ice, and Disney on Ice. During this time she also coached figure skating in various locations as she traveled around the world.

After moving to the United States, she decided to bring her experience and knowledge of skating techniques to ice hockey, “the greatest sport on earth.” Natalia has developed and perfected new teaching methods with a unique approach based on research in neuroscience and biomechanics. By working closely with strength coaches, shooting and stickhandling coaches her approach to teaching has now reached the cutting edge of new research for the ever-changing game of ice hockey.

From years of collaboration and experience, Natalia has created Voodoo Slideboard Systems, a combination of on-ice and off-ice hockey specific training designed to teach skating from the simple basics of delineated form. This method is easy to understand, remember and learn. Results from this method of simplifying power skating are visible immediately in the way players skate and play. Within a very short time period it’s possible to see that this method is extremely functional and most efficient for today’s game of hockey which is quicker, faster, and more agile than ever.  Skating training for hockey players should be done not as a separate skill but as a tool to enable better and faster passing, to shoot quicker, stronger, and more accurately.